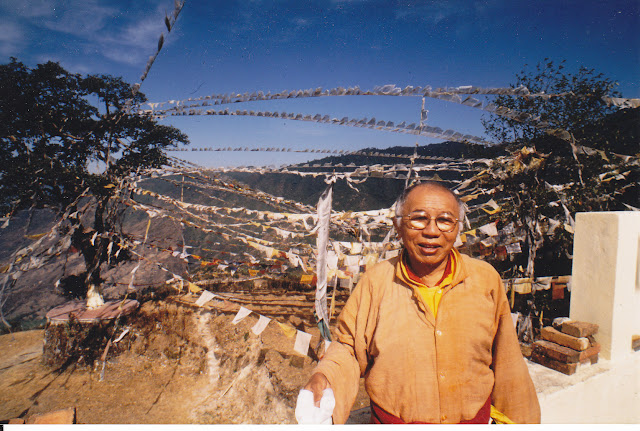 Question: I was wondering if Rinpoche could explain exactly what ‘blessings’ are?


Rinpoche: What people usually consider blessings are what I would call ‘superficial blessings.’ It’s like when you have something you want to get rid of you ask, “Please bless me to be free from what I don’t like,” whether this is being sick or in pain, evil spirits are attacking you, your business isn’t going that well, etc.. So, people ask for something to wear around their necks, something to eat, maybe some charm to be made and so on. Then when they are feeling better, the evil spirits are repelled, business is going well or whatever, they say, “I got the blessings.” These are known as ‘superficial blessings.’


On the other hand, the real blessings are the oral instructions on how to become enlightened in a single lifetime, which you can receive from a qualified master. 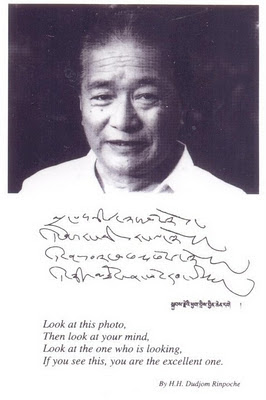 Slideshow of the 16th Karmapa. You may recognize Tulku Urgyen and his son Chokyi Nyima Rinpoche in the opening image (at the far right), which is repeated at 7:02. Tulku Urgyen appears again at 8:57 when they appear to have an audience with the late King of Nepal. Lots of other important lamas throughout as well, shame they didn't provide subtitles so we could identify them all. Enjoy!
(and thanks to Ani Jinba for the tip)
Posted by pensum at 9/23/2011 8 comments: 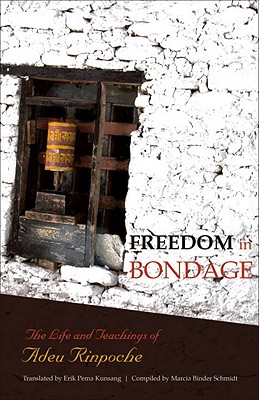 Adeu Rinpoche's autobiography is available now.
Take a look inside at Amazon, and then buy it elsewhere.
Highly recommended!
Posted by pensum at 9/22/2011 1 comment: 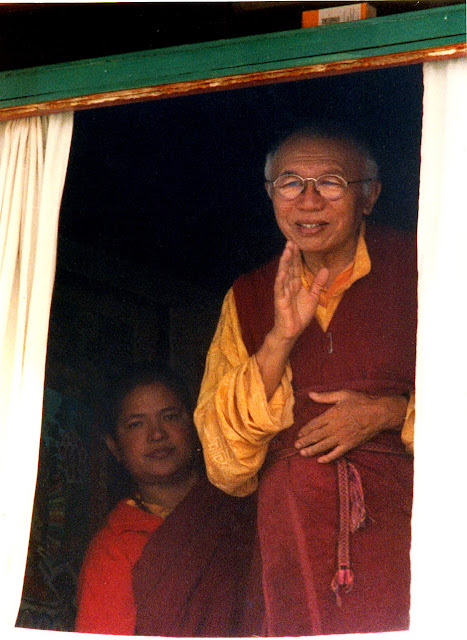 One of the last photos of Tulku Urgyen
waving from the window of his room at Nagi Gompa in 1996.
With him is his attendant Dondrub Tara.
photo: David Warren
Posted by pensum at 9/17/2011 No comments: 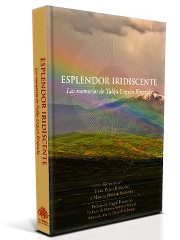 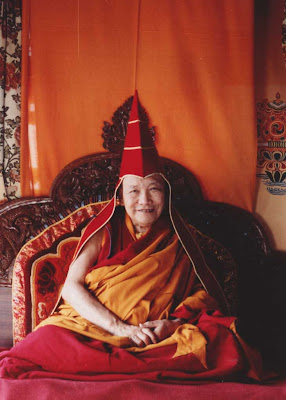 Kyabje Trulshik Rinpoche Ngawang Chokyi Lodro (1923-2011)
Sadly I wanted to let everyone know that the marvelous Trulshik Rinpoche passed away
on Friday September 2nd at his monastery Sitapaila outside Kathmandu.
obituary
Posted by pensum at 9/05/2011 No comments:

What is a Tulku?

How would you describe Tulku Urgyen to the world at large?

Erik Pema Kunsang: Tulku Urgyen, you could say, was a profound mystic and a unique kind of philosopher, one who could guide people toward a type of insight that goes beyond theory and concepts. Observing how easily and naturally he worked with others, you could deduce what Tulku Urgyen himself experienced on a daily basis. Most of us would view his area of expertise—pointing out what things look like from the awakened point of view—as being very heavy and difficult. Yet, he made it extremely accessible. You practically weren’t allowed to leave the room until you agreed just how easy it was to see things from the awakened point of view. You couldn’t just nod your head in agreement, either. You actually had to experience that ease for yourself.

From the fourteen years you spent living with him as a translator, what can you say about him as a person?

Tulku Urgyen is more like something I have under my skin than an external person. Although he really did get under my skin, he was incredibly mild and gentle. (read full interview at Buddhadharma)
Posted by pensum at 4/18/2011 3 comments:

Today it is fifteen years since the passing of Tulku Urgyen Rinpoche. To commemorate him, here is a short teaching on his life.

From "The Power of Experience and Realization Blazing Forth," spoken by Tsikey Chokling Rinpoche